The Ethics of Driverless Cars

Cars that are able to drive without any human input – without anyone in the driver’s seat and without anyone in control in the background – will soon be on our roads.  Although such driverless cars are likely to offer huge environmental and social benefits, as well as making the roads overall much safer, they also raise difficult ethical issues.  It is inevitable that driverless cars will have to make life and death decisions.  Suppose a driverless car could only avoid killing five pedestrians by swerving into one.  Suppose it can only avoid killing a pedestrian by putting the occupants of the car in danger.

Discussion of the ethics of driverless cars is often set up by questioning which moral system it would be appropriate to program into the car, and then how such programming might be achieved. The key question is often seen to be what principles should the driverless car use to decide how to act in such life and death situations?  Yet almost all contemporary moral theories recognise an ineliminable role for judgment.  Correct moral judgments cannot be reached simply by applying an algorithm that could be programmed in advance from a human ethical theory.

The most obvious alternative is to use an artificial neural network.  Artificial neural networks are increasing used in intelligent systems programming.  They are trained rather than programmed in advance.  For example, we teach a computer to recognise pictures of cats, not by giving it a set of conditions that make something count as a cat, but by 'showing' it lots of pictures of cats. 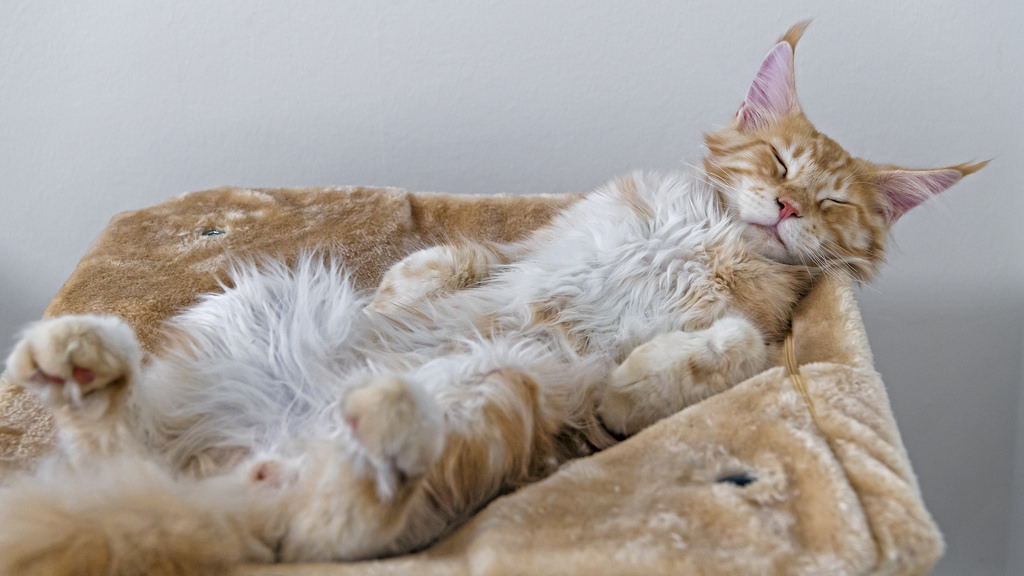 But standard artificial neural networks don't provide an acceptable way to regulate the ethical decisions of driverless cars.  Standard artificial neural networks are computational black boxes: we would be unable to control, or even to know, the basis for their decisions.  This violates a key requirement of transparency: we need to understand the basis on which driverless cars - and other systems that shape our lives - make their decisions.

In this research project, I work with Will McNeill to explore the philosophical and ethical issues that we face when trying to resolve this dilemma.